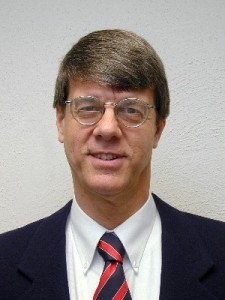 Professor Larock is a pioneer in the use of palladium catalysts in organic synthesis, particularly in the synthesis of carbocycles and heterocycles. Dr Larock has also discovered a remarkable range of novel rubber, adhesive, coating, elastomeric and plastic materials and biocomposites made from natural oils. Professor Larock has given over 420 research presentations and published about 350 articles, 32 patents, and 4 books. The books include two on applications of organomercury compounds in organic synthesis and two editions of the best selling classic Comprehensive Organic Transformations.