Comments are off
Candidates for the 2022 American Chemical Society Midwest Award are sought. The Award, funded by the St. Louis Section of the ACS, is conferred annually on a scientist who has made meritorious contrib...
... more → 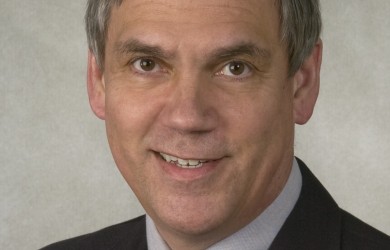 Comments are off
We are pleased to present David F. Wiemer of the University of Iowa, as the 2020 Midwest ACS Award winner. The announcement of this award, normally presented at the Midwest Regional Meeting, was delay...
... more → 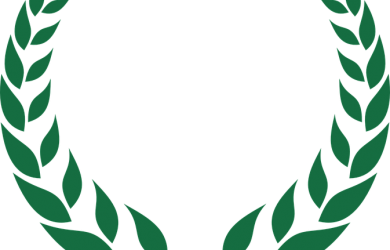 Call for Nominations for the 2021 ACS Midwest Award

Comments are off
Your assistance in identifying candidates for the 2021 American Chemical Society (ACS) Midwest Award is solicited. In 1944, the St. Louis Section of the ACS established, and since then sponsors and fu...
... more →
12345Next ›Last »

2023 officer nominations arriving to an inbox near you