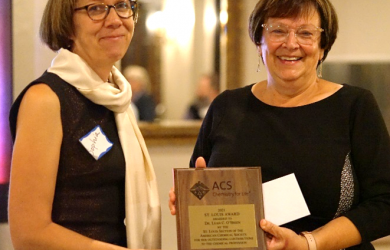 Comments are off
A Banquet immediately followed the symposium and reception at SIUE at the Glen Echo Country Club. As last year’s banquet was canceled due to the pandemic, the section decided to honor both this ...
... more → 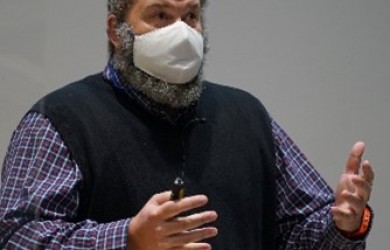 Comments are off
On October 1 of this year, a symposium and banquet were held in honor of Professor. Leah O’Brien, this year’s 51st annual St. Louis Section ACS Awardee, for her outstanding contributions to the profes...
... more → 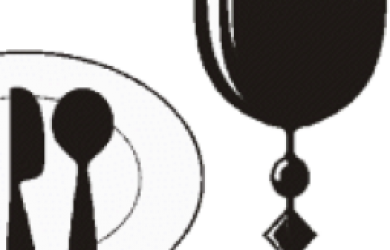 The 2021 Saint Louis Award Banquet is on! 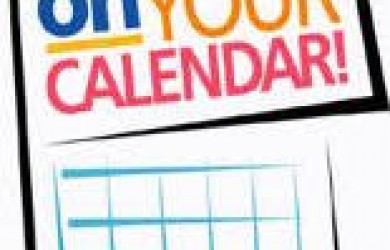 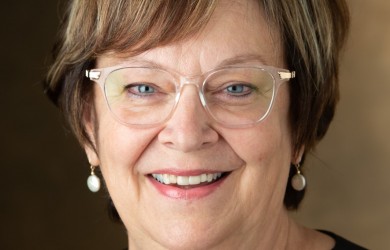 Chair Chapple looks ahead to the year that is

Chair Azad looks back on the year that was