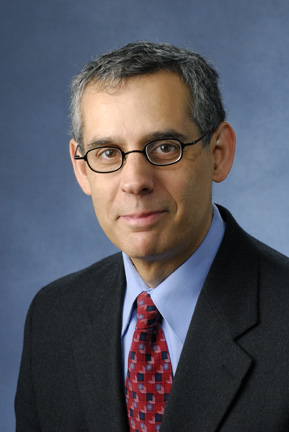 Dr Aubé is best-known for developing the Aubé-Schmidt reaction for the synthesis of lactams that are prevalent in, and useful precursors to, biologically active natural products. Always at the forefront of chemistry, Aubé recently demonstrated the power of his method for discovery of new non-natural chemical entities through diversity-oriented synthesis, which led to the discovery of unprecedented selective κ opioid inhibitors (PNAS 2011, 6727). Beyond the syntheses of biologically active compounds, Jeff has made many contributions to synthetic methods that are driven by a deep understanding of physical-organic chemistry. Examples include the use of cation-pi interactions to control the stereochemistry of rearrangements and his extensive work on chemistry of “twisted amides” that lack the resonance stabilization typical of amides.

In addition to the impact of his own research, Aubé has been a leader of collaborative research efforts at the University of Kansas and in the midwest. Jeff successfully led an NIH center for Chemical Methodologies and Library Development (KU-CMLD) for the last 10 years. His CMLD has resulted in over 100 publications and produced about 10,000 compounds for screening. In addition, he successfully competed to form an NIH Specialized Chemistry Center which has already developed 20 quality inhibitors of important targets including Mycobacterium tuberculosis, bacterial kinases, hepatitis C, and Gaucher’s disease.

Prof Aubé’s service to the chemical community is likewise high-profile, including participation on many advisory boards, being Associate Editor of Beilstein Journal of Organic Chemistry, and chairing the SBCA Study Section of the NIH. His visibility and scholarship have led to his receipt of numerous other awards, from his early-career Alfred P Sloan Fellowship to an Arthur C Cope Scholar Award in 2012.

Learn more about the Midwest Award.