Welcome to the October edition of Bond Briefs! We have a great selection of photos, announcements and personal experiences. Bond Briefs was conceived as a way for the St. Louis section membership to share small bits of news. Ours is a large section, and it can sometimes be difficult to connect to one another. As a section, we will succeed and bring value to our members by fostering personal connections.

This opportunity to reach out and share a bit of news about yourself remains open every month. Just drop us a line with a picture and a short blurb. 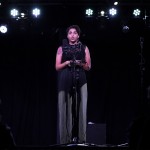 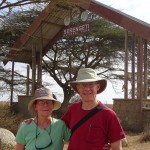 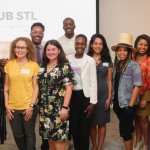 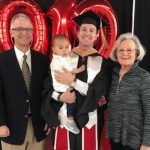 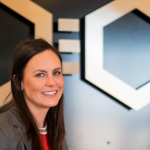