Early in October, all members will receive an email link directing them to their electronic ballot for 2020 officers. Bios and information about the candidates are below. 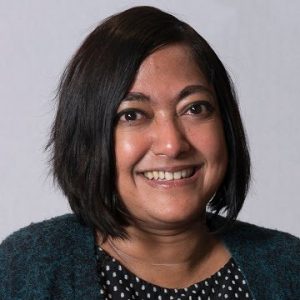 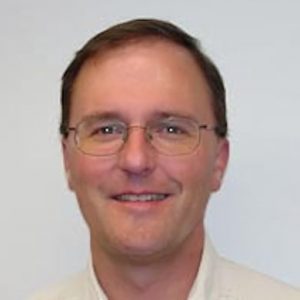 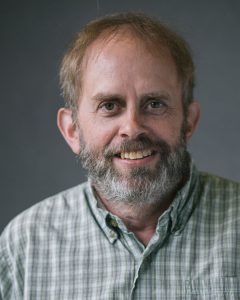 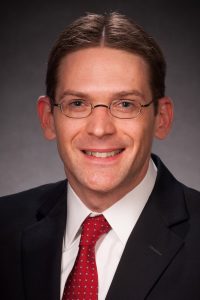 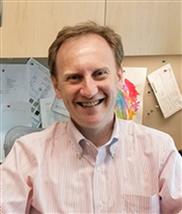 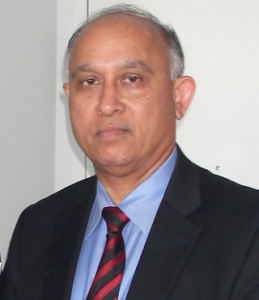 Service to the Section: No prior service to local or national ACS. 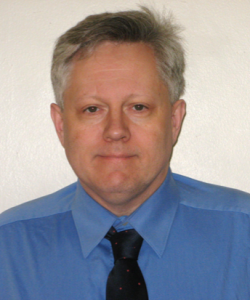 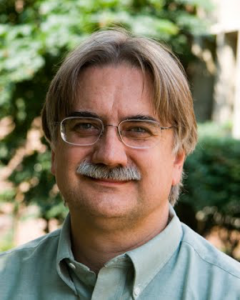