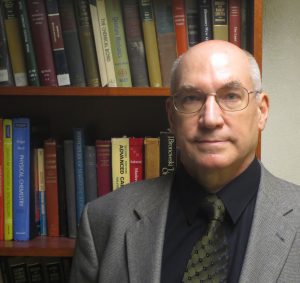 Jacob W Petrich, Professor of Chemistry at Iowa State University, was born and raised in Chicago, Illinois. He received his BS from Yale University (1980) and his PhD in Physical Chemistry from the University of Chicago (1985), under the mentorship of Graham Fleming. He went on to complete a postdoctoral fellowship at the Laboratoire d’Optique Appliquée, Ecole Polytechnique, Palaiseau, France, with Dr Jean-Louis Martin.