The Saint Louis Award, originally sponsored by the Monsanto Company and administered by the Saint Louis Section–ACS, is presented to an individual who has made outstanding contributions to the profession of chemistry and demonstrated potential to further the advancement of the chemical profession, especially early in their career. The awardee is selected by a review committee constituted by the Section. The award consists of a $1,500 honorarium and a plaque.

If your interests align in any way with the awardee’s, or if you just want to hear more about what’s going on in the often ground-breaking scientific developments, attend the Symposium. If you’d like to pay further respects, socialize with your scientific cohort (and their cohorts), and enjoy a fine meal in good company, attend the Banquet. Or do both. You can keep informed about the progress of each award cycle (call for nominations, award announcement, details of symposium and banquet) in the blog thread below this summary.

Nominations are accepted at any time; those received by April 30 are considered for the award presented the following October. Non-winning nominees are automatically considered candidates for three years unless withdrawn by the nominator or the candidate. The nominator may update the carried-forward nomination with new information before April 30.

To facilitate the review by the Award committee, nomination packets should be submitted as a single pdf file, with the following items in this order:

Comments are off
It’s the season when the Awards Committee starts soliciting nominations for the St Louis Section’s two biggest awards: the St Louis Award and the Midwest Award. You can learn about the history, eligib...
... more →

This just in from the St Louis Award Banquet

Comments are off
The 2016 St. Louis Award Banquet was held on October 15 at the Glen Echo Country Club. There were 50 in attendance including 12 members of the research group of the honoree, Professor Liviu Mirica of ...
... more →

Comments are off
The broad array of speakers for the Saint Louis Award Symposium, Saturday, October 15th, reflects the award winner’s wide-ranging research interests. Come for the science; come back for the banquet. M...
... more → 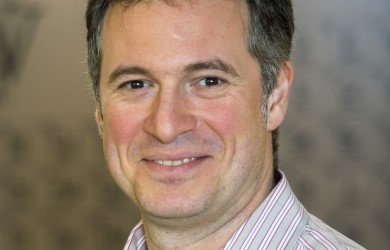